Epigenetic processes, which determine which genes can be expressed in different cell types, are central to biology and medicine. For at least one key epigenetic mark, the brains of mice and humans are nearly 90 percent similar, opening the door to studying mice as models for human neurologic disease, said a group of researchers at Baylor College of Medicine and the U.S. Department of Agriculture/Agricultural Research Service Children’s Nutrition Research Center at Baylor. 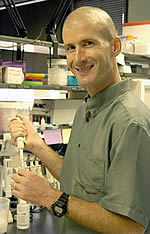 “This is very important,” said Dr. Robert Waterland, associate professor of pediatrics and molecular and human genetics at Baylor. “Many human neurologic diseases – epilepsy, Alzheimer’s, Parkinson’s – are thought to have an epigenetic component. But when you study disease causation from an epigenetic perspective, you need to study the right cell type in the right tissue. This is difficult to do in studies of the human brain, so identifying an animal model that is epigenetically similar to the human is essential.”

A report on their work appears online in the journal Human Molecular Genetics. “Understanding the epigenetic differences between the two major cell types in the brain – neurons and glia – is critical to understanding the proper functioning of the brain and what happens when it goes wrong,” he said.

In each cell of our body, the DNA is tagged with methyl (CH3) groups, forming an additional information system – analogous to a set of dimmer switches – atop the DNA sequence. Of the various combinations of bases in the genome (A, C, T, and G), methylation usually occurs at cytosines that are followed by a guanine (so-called ‘CG’ sites).

“We found widespread cell type-specific differences in CG methylation, with a genome-wide tendency for neuronal CG hypermethylation punctuated by regions of glia-specific hypermethylation,” the authors wrote in their report. “Most interestingly, our re-analysis indicated that the CG methylation differences that distinguish neurons and glia are remarkably similar between mouse and human brain, something the previous authors had not picked up,” said Dr. Cristian Coarfa, assistant professor of molecular and cell biology at Baylor and one of the leaders of the study.

“From my perspective, the real action is at the CG sites,” said Waterland. “They play a critical role in epigenetic regulation in the brain, and this appears to work similarly in mice and humans.”

Others who took part in this research include Noah J. Kessler, Timothy Van Baak, Maria S. Baker, and Eleonora Laritsky, all from Baylor. 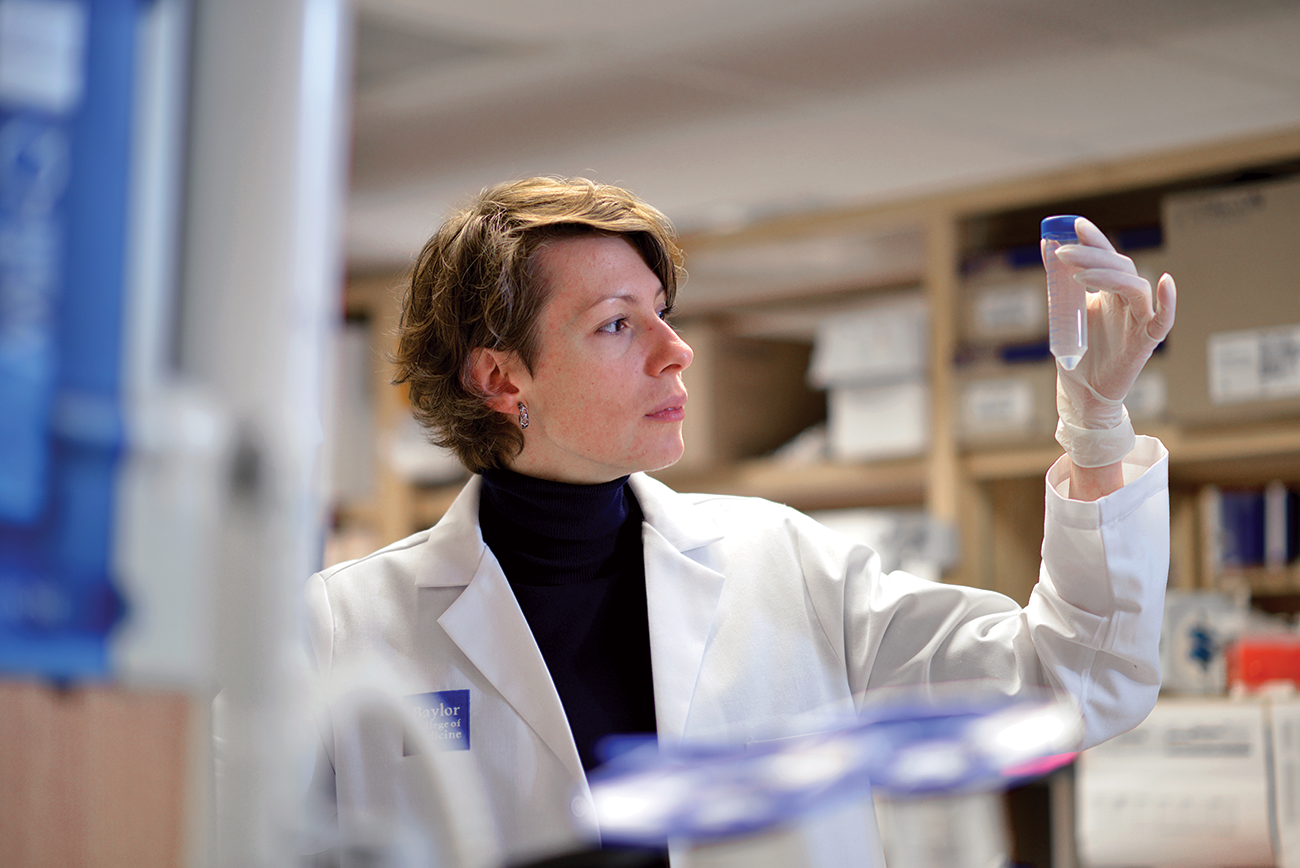